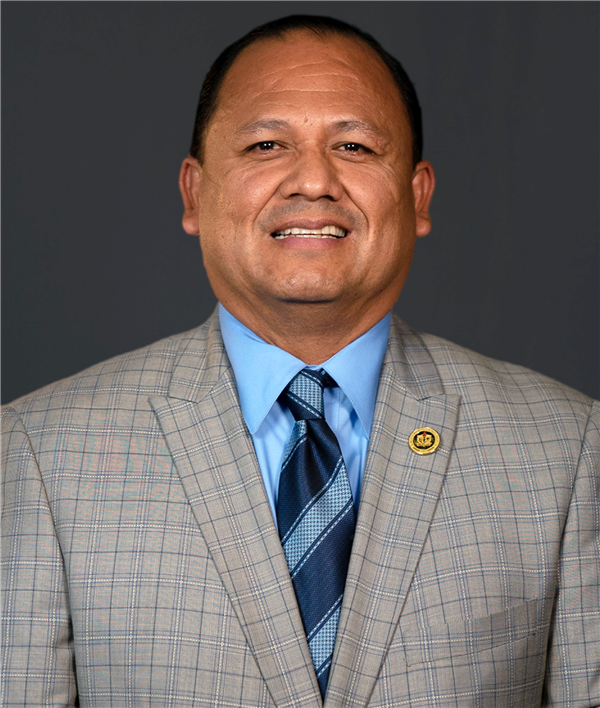 Ricardo Padilla was re-elected in November 2022 and currently serves as President of the El Monte Union High School District Board of Trustees.

Ricardo Padilla is a longtime resident of the city of El Monte. He attended Rio Vista Elementary and Charles E. Gidley Middle School in the El Monte City School District. Ricardo went on to graduate from Rosemead High School and then attended college to earn several degrees and certifications in education.  Ricardo has worked in education for the past 23 years in the El Monte City School District. He has experience as an Instructional Assistant, ESL Teacher, AVID Coordinator and his current assignment for the past 16 years as an Outreach Consultant with the Child Welfare and Attendance Department. Ricardo has also been the proud recipient of the prestigious Golden Oak Service Award from the PTA and the Association of California School Administrators' (ACSA) Golden Apple Award.  In his spare time, Ricardo serves as President of the El Monte-South El Monte Emergency Resources Association, a non-profit organization that focuses on helping struggling individuals and families. 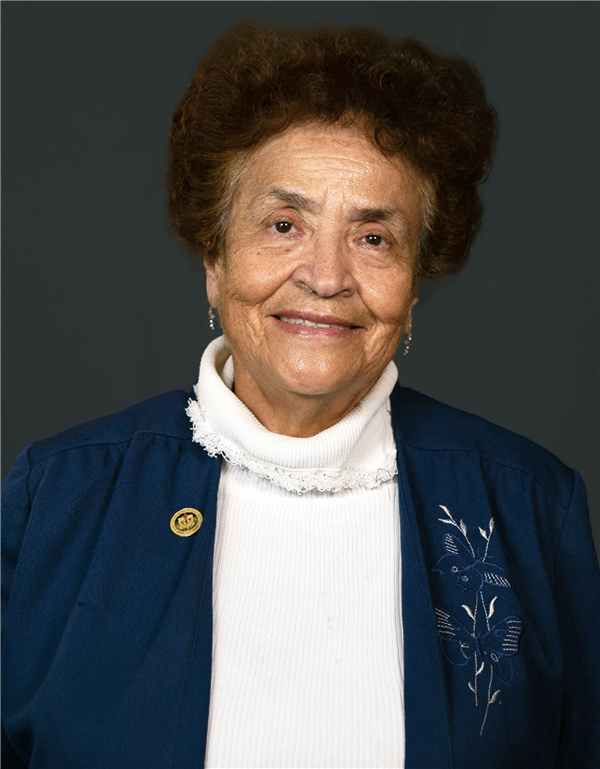 Esthela Torres de Siegrist was elected in November 2020 and currently serves as Vice President of the El Monte Union High School District Board of Trustees.

Born, raised, and educated in Mexico, I early on developed a passion for learning; Spanish as my first language; French as my second language, and English as my third language.

After graduating as valedictorian from my high school, I enrolled in UNAM (la Universidad Nacional de México), earning my Bachelor’s Degree in Spanish Linguistics and Literature, graduating as Valedictorian in la Facultad de Filosofía y Letras.

My first academic position was as a linguistics researcher in el Centro de Linguística Hispánica at UNAM. I was Team Leader in an extensive published research study of the Spanish Language in the 21 Spanish-speaking countries. Soon after, I was awarded a fellowship for a Master’s in Arts Degree in Hispanic Linguistics at the Universidad Complutense in Madrid, Spain. This required me to secure a diplomatic passport.

Upon returning from Spain, I was a team member of elite UNAM Spanish professors sent to San Antonio, Texas to open UNAM’s first extension outside Mexico.  Soon after, I won a Professorial Chair in Spanish Linguistics in UNAM’s Facultad de Filosofía y Letras.  In Mexico, I taught Spanish and Linguistics at the Universidad de Guanajuato, UNAM, la Iberoamericana, and la Universidad de las Américas.

I immigrated to the United States in 1974 with a “blue card” after marrying David Siegrist, an El Monte trilingual Teacher/Professor, Vietnam War Veteran, and former employee of the CIA and NSA.

Together, David and I studied together at Pepperdine University and graduated with our Master’s Degrees in K-12 Education.

I have been elected three times to the El Monte Union High School District Board of Trustees, serving once as Board President, and presently Serve as EMUHSD’s Representative on the Los Angeles County School Trustees Association.

Qui Nguyen was elected in November 2022 and currently serves as Clerk of the El Monte Union High School District Board of Trustees. 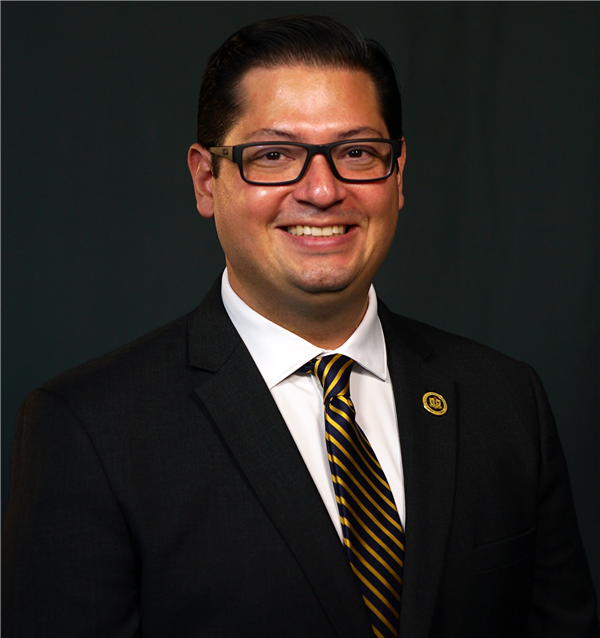 Florencio F. Briones was re-elected in November 2022 and currently serves as a member of the El Monte Union High School District Board of Trustees. 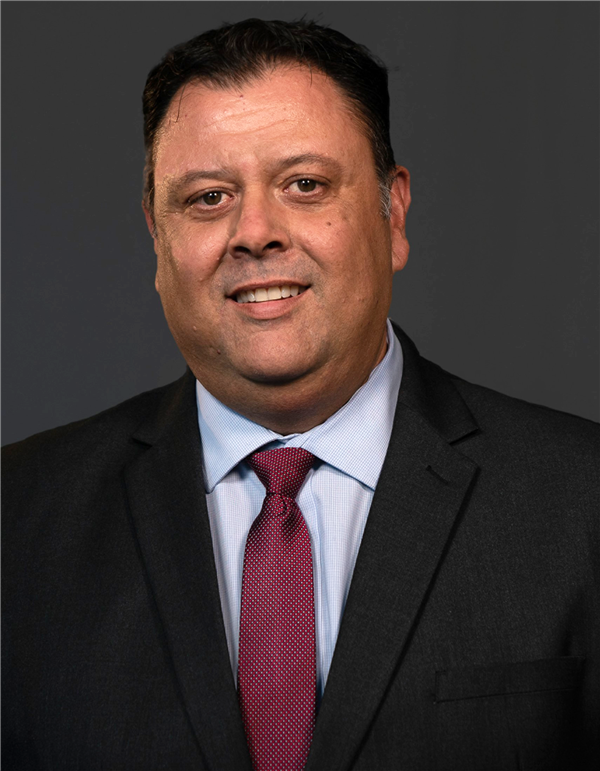 Carlos Salcedo was re-elected in November 2020 and currently serves as member of the El Monte Union High School District Board of Trustees.

Mr. Salcedo has been involved in public education for over 25 years. He began helping El Monte’s youth as a paraprofessional for the Mountain View School District and then became a teacher after he received his college degree. After being a classroom teacher for 15 years, Mr. Salcedo moved on to become an assistant principal at Durfee School in the El Monte City School District.  After 4.5 years at Durfee School he accepted a position as principal at Cleminson School.

In each of these positions, he focused on academic excellence and implemented educational programs tailored to the needs of the students and community. A hallmark of Mr. Salcedo’s career has been his community involvement.  Mr. Salcedo is actively involved as a board member for the El Monte National Little League, El Monte Promise Foundation and the Bobby Salcedo Memorial Foundation.

Throughout his career, Mr. Salcedo has advocated for all students and their academic achievement, ensuring that all students continue to progress.  To this end, he has worked to establish effective partnerships with elected officials, business and community-based organizations in order to improve educational programs at all school sites.